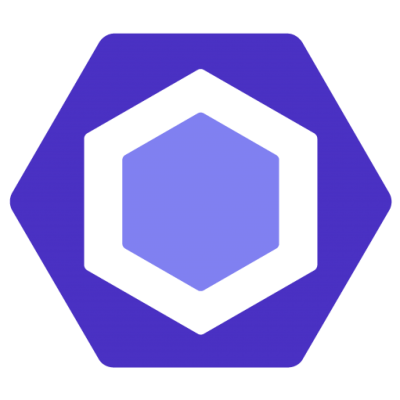 Although placement of white spaces and curly braces may seem insignificant, proper code formatting has helped me immensely by making my code more readable and organized. In addition, by having well-formatted code, it has had a significant impact on productivity as various integrated development environments (IDE) such as IntelliJ with ESLint has been a great tool for developing uniform code since it enforces coding standards. By having a development environment that functions analogously to Microsoft Word’s spell-checker feature, ESLint has definitely forced me to address improper coding standards involving indentations, white spaces, and brackets.

Initially, setting up ESLint with the IntelliJ IDEA development environment was confusing as configuring the settings and getting acquainted to the features, options, and general usage of the IDE took a while. But through Google searches and experimentation, this new tool enabled me to write much cleaner and understandable code as it flagged errors that I thought were already standard code format. Although writing code to comply with the coding standards to obtain the “green checkmark” was slightly painful at first, it has been increasingly easier as I developed the habit of writing formatted code to the ESLint standard.

Despite initial frustrations, the value of ESLint and proper coding standards allow for readability through more maintainable and higher quality code. A standard also promotes the development of consistent and understandable code as this is especially important when working on a project with multiple members. Thus is it essential for everyone to adhere to coding standards as the ESLint plugin will enforce this uniformity with a defined set of rules. Although initial configuration was time consuming, it was definitely well worth the time investment of setting up ESLint as it serves as a second-compiler to ensure properly formatted code.